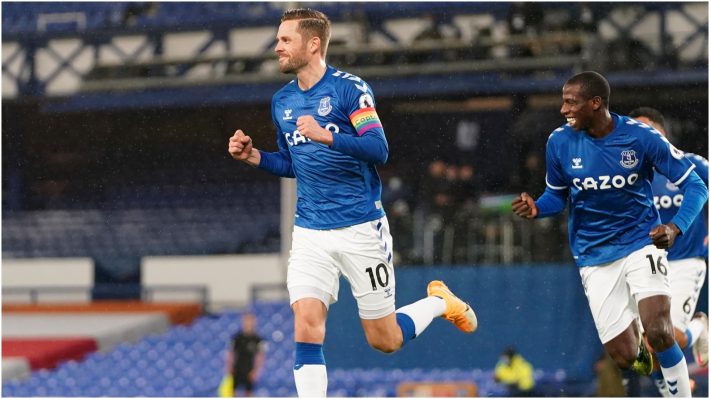 Everton midfielder Gylfi Sigurdsson praises his teammate’s character after the victory against Tottenham in the FA Cup last night.

Sigurdsson played a vital role in the game after the Icelandic scored a spot kick and provided three assists including the extra time of the game at Goodison Park.

The midfielder stated that Everton didn’t defend well enough last night but was happy with character his team showed to move them to the last eight of the competition.

Sigurdsson said: “It was too open-ended, too many goals – it was probably good to watch. It was fantastic to come back. We conceded, I think, three goals probably from corners or set pieces, which is something we need to have a look at and work on, but the spirit in the team to come back and eventually go through is fantastic.

“We started slowly, caught in between pressing and sitting back and they took advantage of that. They were much better in the first 20-30 minutes but I think after our goal we came out a little bit and obviously got the 3-1 lead but disappointed to then concede just before half-time. 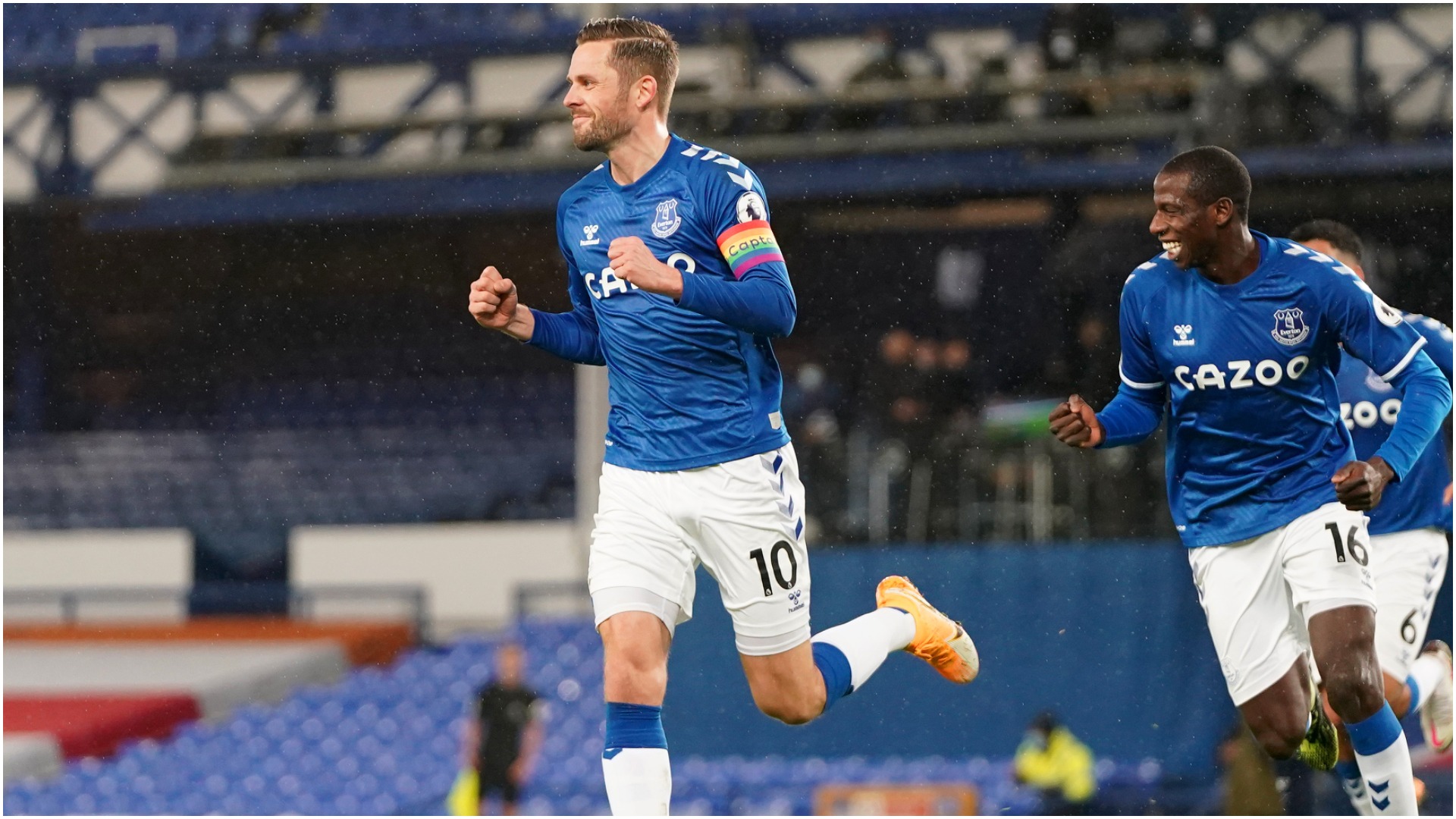