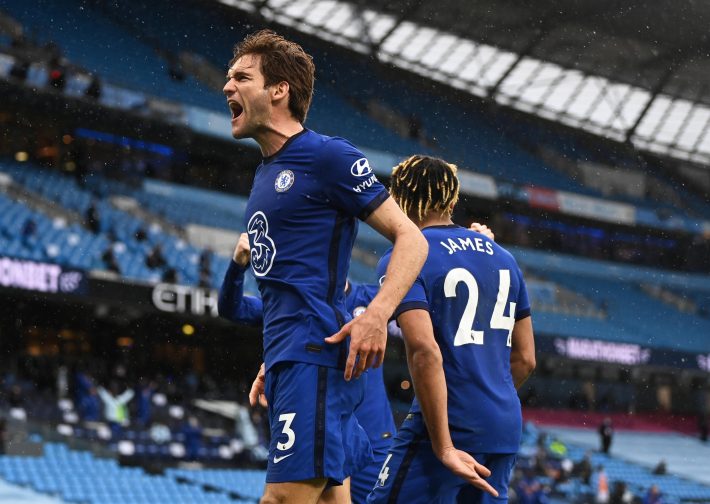 Halftime talk gave the Blues the moral to come back against City in the second half of the game to beat Pep Guardiola side in the Premier League to delay their title celebration.

Chelsea’s manager Thomas Tuchel reveals that the halftime talk sparked up the Blues reaction against Manchester City in the Premier League.

Pep Guardiola side got the lead in the game through Raheem Sterling before Aguero lost a penalty late in the second half.

Read also: Chelsea keen to close in on City next season.

At halftime Tuchel stated that he told team to focus and play the game like it was 0-0 which gave them the confidence to attack City.

“At half-time we said let’s continue like it is 0-0 and not lose our heads because of the last three minutes,” he explained. “From there we could go and step up and try and play with courage, have more possession and more possession in their half. This is what the guys did.

“The momentum changed completely with the goal. I could feel everybody were growing in confidence. We played with more and more quality and pressure. We never stopped attacking.

“It’s a huge win, a big reaction and a fantastic team performance in the second half in the context we had one less day to recover, it was away, and we had a big win against Real Madrid. That had a huge impact mentally so that was a fantastic reaction from the boys.”

Thomas Tuchel has beaten the City side twice since his arrival in the Premier League and will face Pep Guardiola again in the Champions League. 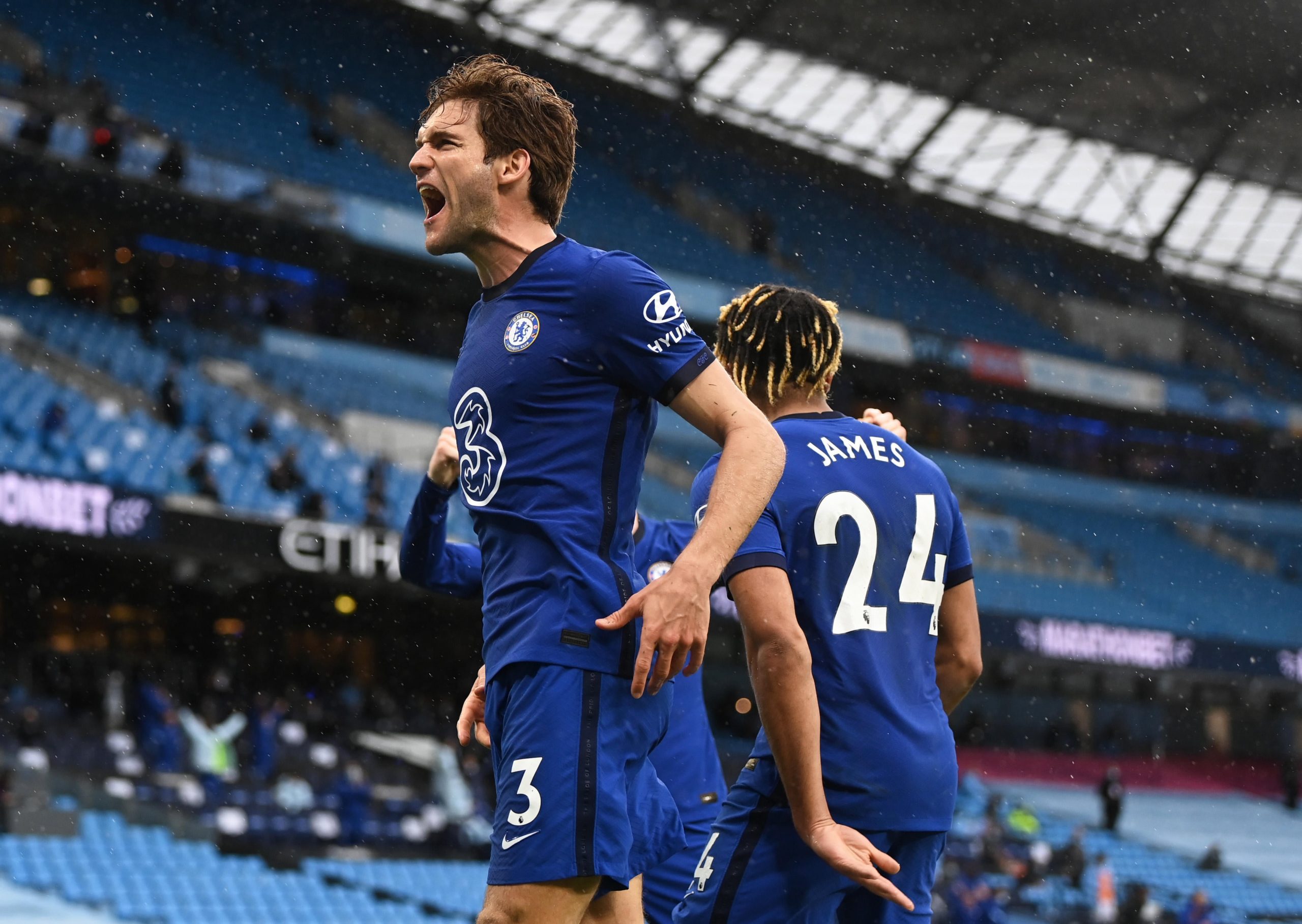