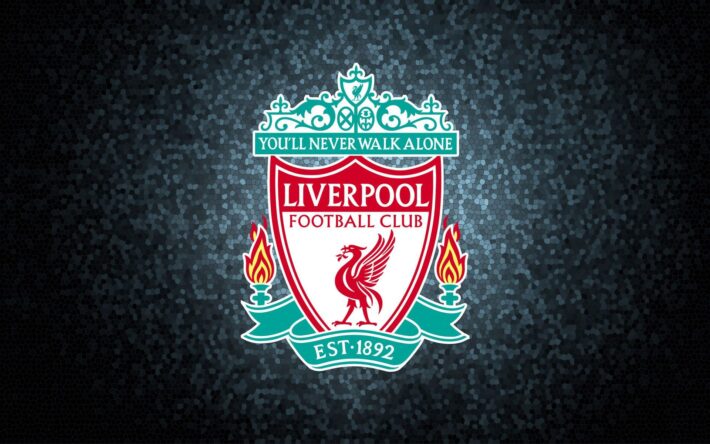 Liverpool have frowned at the abusive chant by fans against Chelsea at Anfield.

Liverpool have frowned at the abusive chant by small members of their fans at the Anfield stadium against Chelsea.

The Reds played a 1-1 draw with 10 men Blues in the Premier League on Saturday after Salah’s penalty gave them a draw.

Liverpool have released a statement on their official website to condemn the abuse by some of their of fans.

A statement from Liverpool website read: “Liverpool FC is disappointed by reports that a small section of our supporters were heard singing offensive songs during Saturday’s fixture with Chelsea at Anfield.

“The club strongly condemns these actions and will be investigating all reported allegations of abusive and/or discriminatory behaviour with the relevant authorities to identify perpetrators.

“LFC is committed to tackling abusive and discriminatory behaviour, which has no place in football or society.

“As part of its Red Together campaign, which encompasses all the club’s work on equality, diversity and inclusion, LFC strives to be the forefront of the fight against all forms of discrimination both online and in-stadium to create an inclusive environment for all.

“The club would like to remind its fans of its code of conduct, which clearly outlines what it expects from all supporters visiting Anfield.

“Incidents of abuse or discrimination, either online or in person, can be reported to the club at www.liverpoolfc.com/reportabuse.

“Reports can also be made via @MerPolCC, by calling 101 or via the Merseyside Police website.” 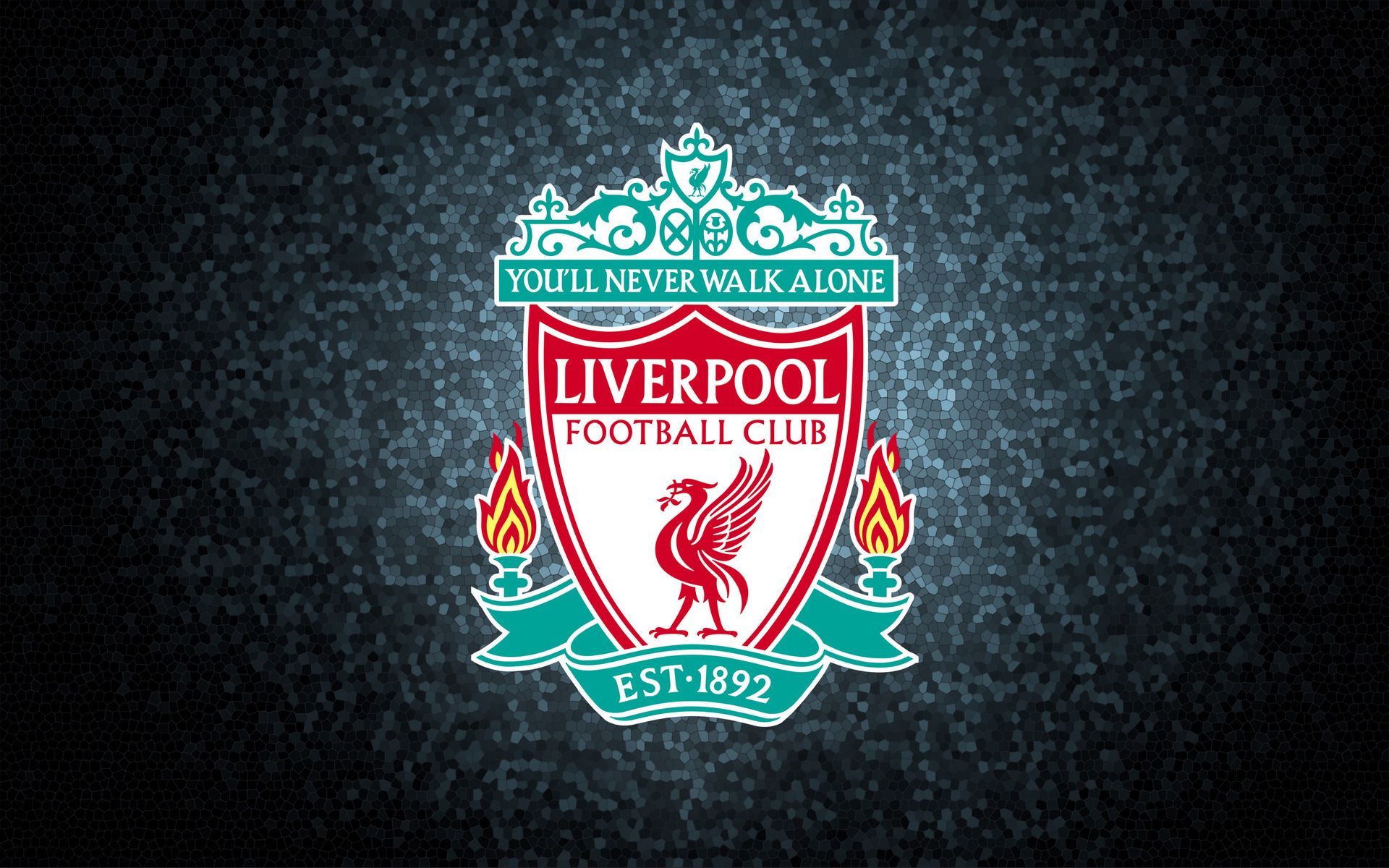